Get A Quote!
Home > Blog> Introduction to Data Binding with MobX

Introduction to Data Binding with MobX 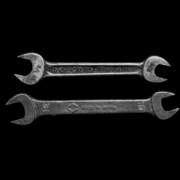 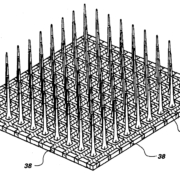 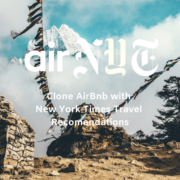 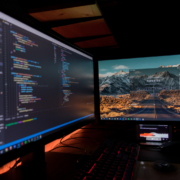 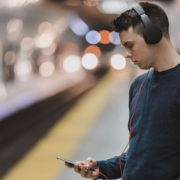 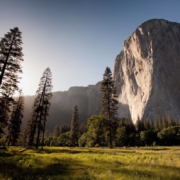 'Find Your Park' with ReactJS, Google Maps and the DarkSky API

" Best instructor I've ever had. Very knowledgeable and articulate on the subject matter. "