Get A Quote!
Home > Blog> Manage Your JavaScript Canvas Elements

What Is the Instanceof Operator in JavaScript? 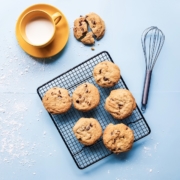 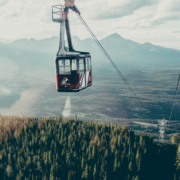 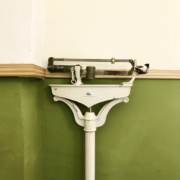 == vs. === in Javascript (Abstract vs Strict equality in js)

" Excellent instructor! He tailored to the class' needs and the questions were encouraged and exhaustively answered. "