Get A Quote!
Home > Blog> DevOps implementation:
why is it so hard?

DevOps implementation:
why is it so hard? 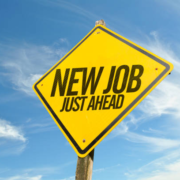 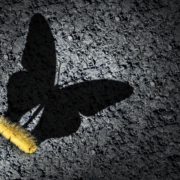 istock.com/wildpixel Insourcing: 8 reasons to fill your tech talent pipeline from within 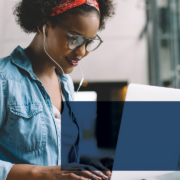 " The instructor was a valuable consultant as we worked through issues mapping our processes to the most appropriate tools. Blair... "

" Excellent instructor! He tailored to the class' needs and the questions were encouraged and exhaustively answered. "