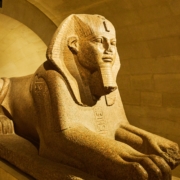 " I appreciated the instructor’s technique of writing live code examples rather than using fixed slide decks to present the material.... "